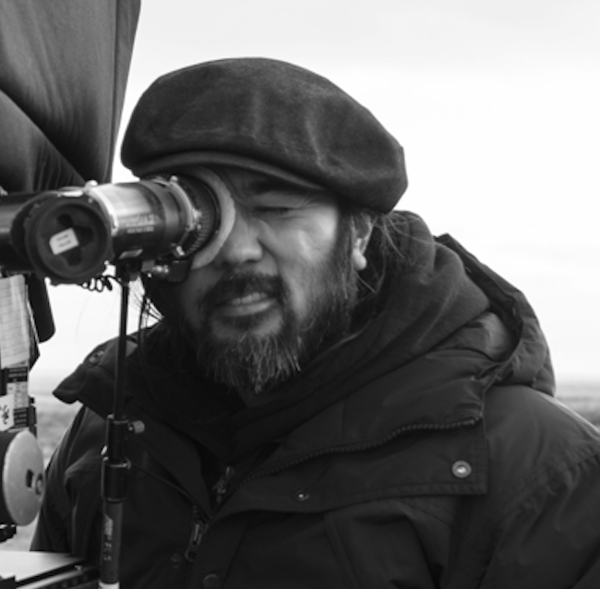 He gained his creative eye by simply witnessing and exploring different sector of profession. He then started gravitating towards storytelling and focusing his talent on moving images. After studying at the Met Film School Dankuro went onto film a number of award winning short films and feature film as a Cinematographer. Dankuro’s previous film was picked up as official selection for London Film Festival 2014.

His feature credit as a cinematographer includes Saihate Nite for Toei Studio, Beyond the Beach:The Hell and the Hope which was official selection at the 76th Venice film festival, Iceland is Best released by Gravitas Ventures (North America 2020).