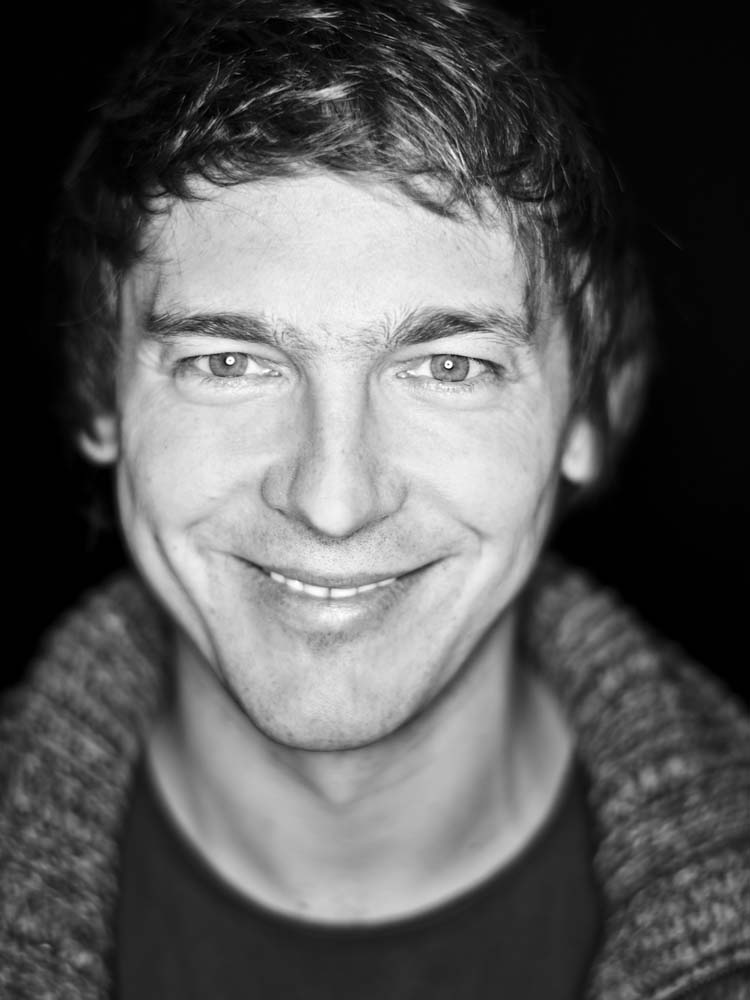 The best things in life...

Peeter has traveled the world, sailing around Cape Horn, crossing the Atlantic and Pacifc Oceans several times, and hiking the mountains of Tibet. His perspective is global and his passion to tell local human stories that are universally relatable. As a film director, he has a gift to see people for who they are and tell their story in a meaningful way. 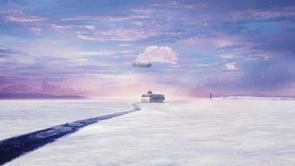 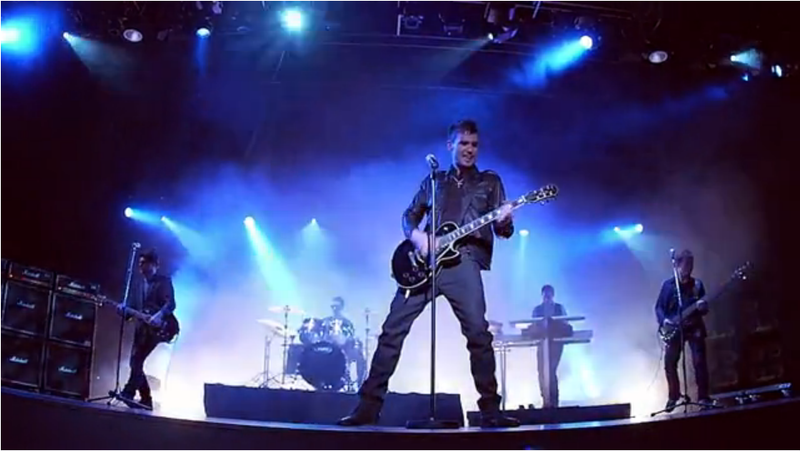 The Heft "Born To Live" 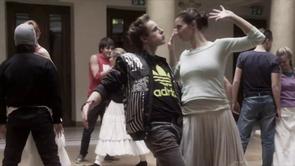 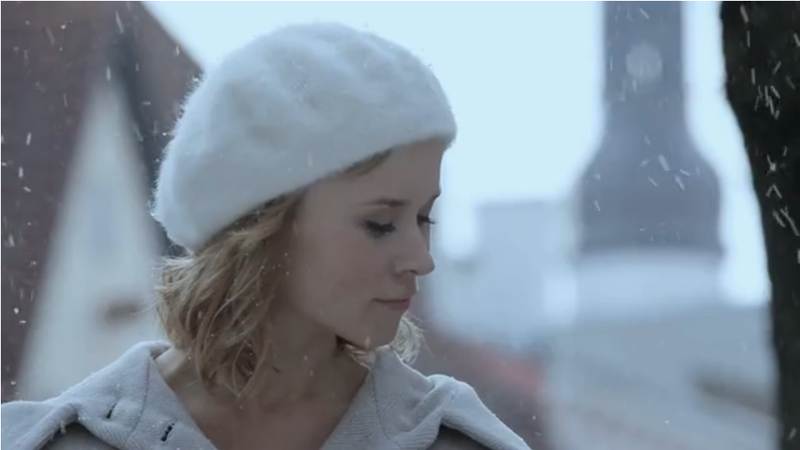 MOBY "Wait For Me" 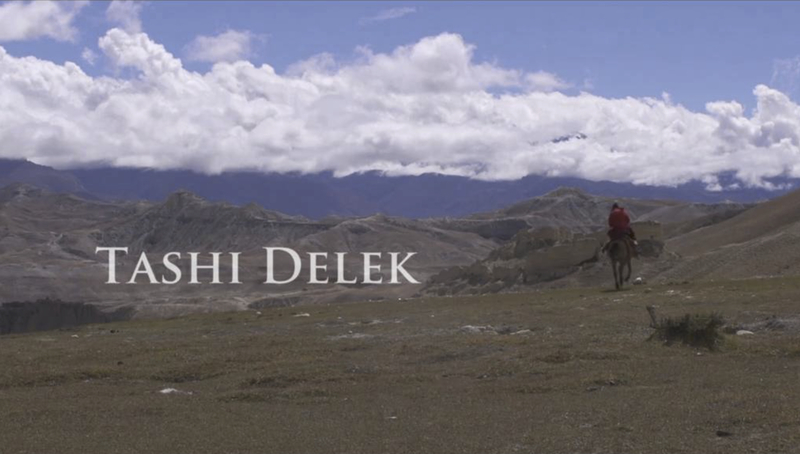 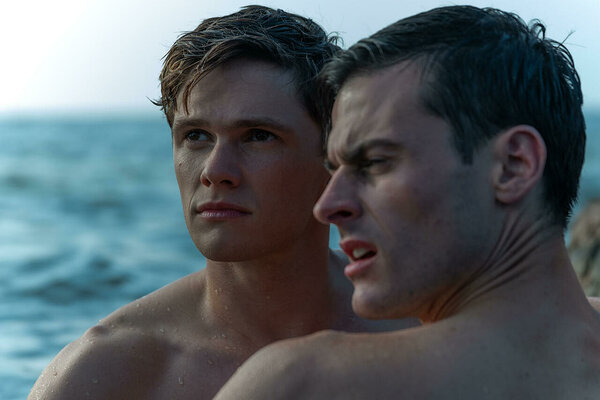 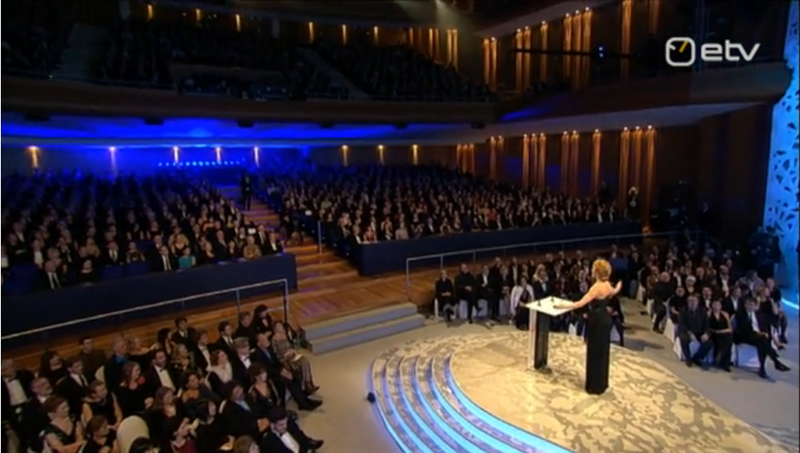 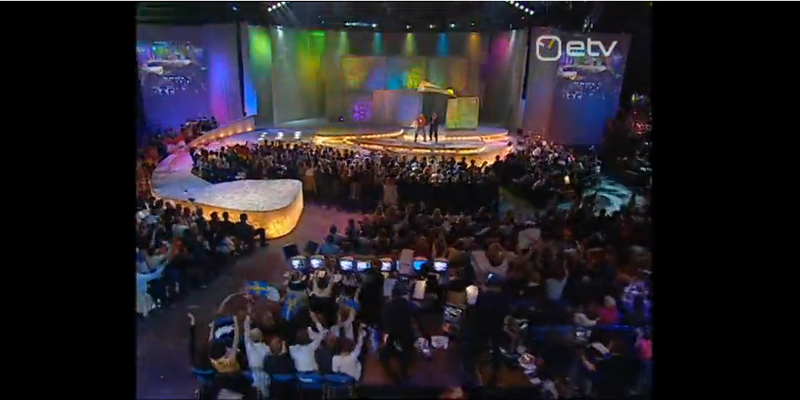 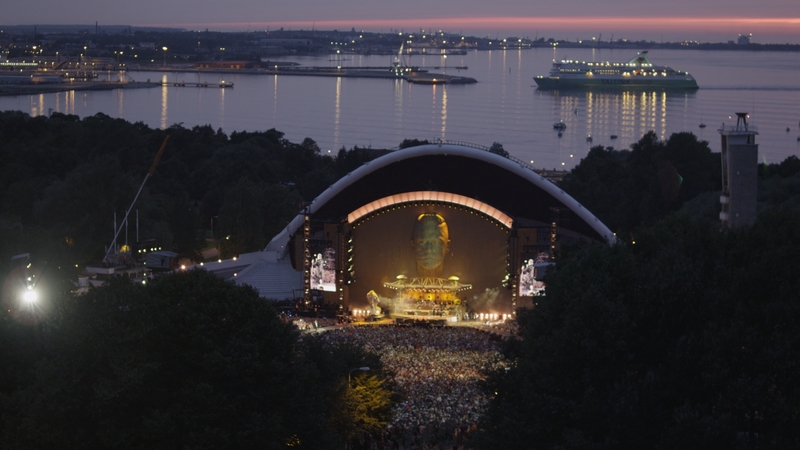 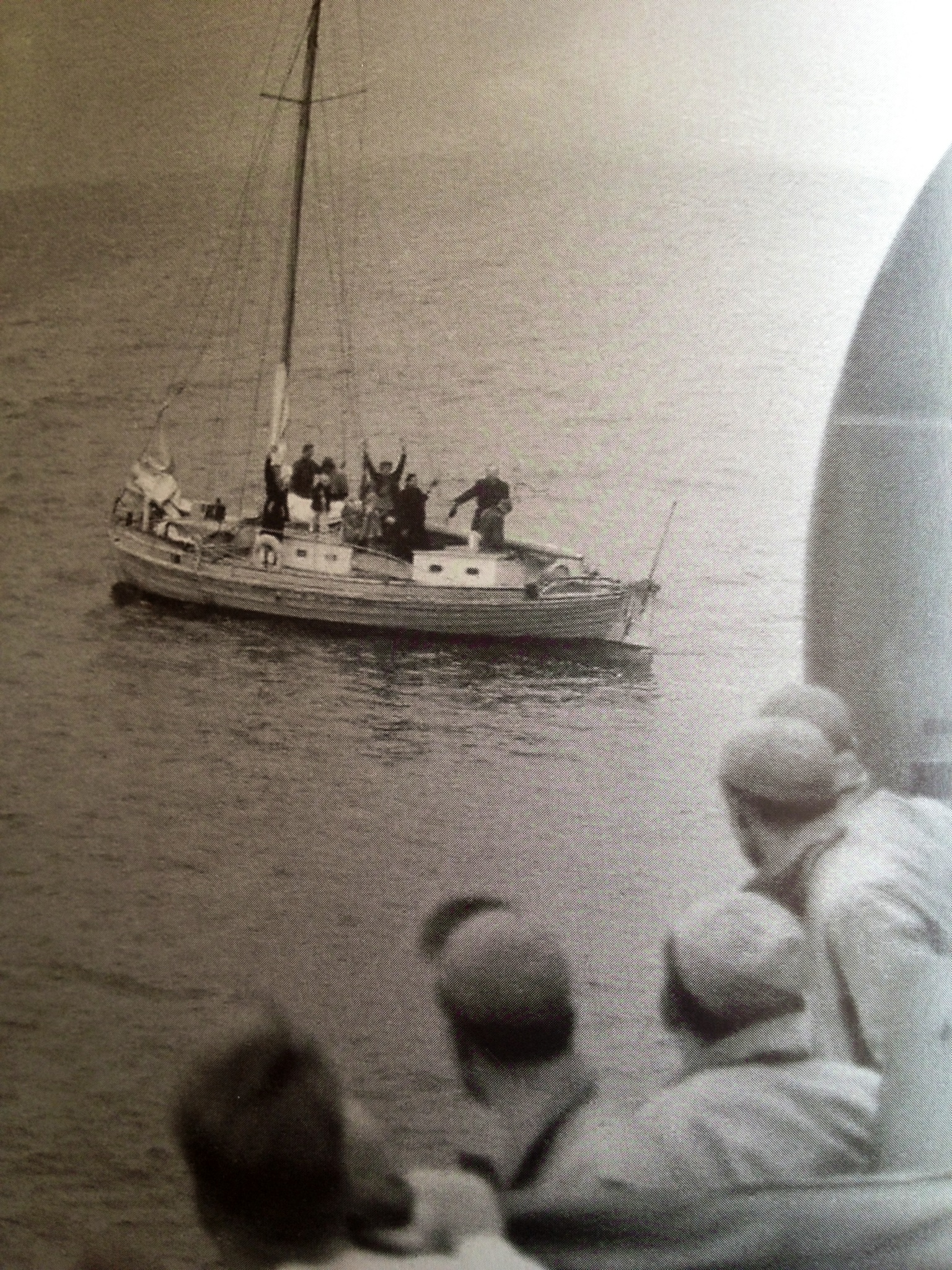 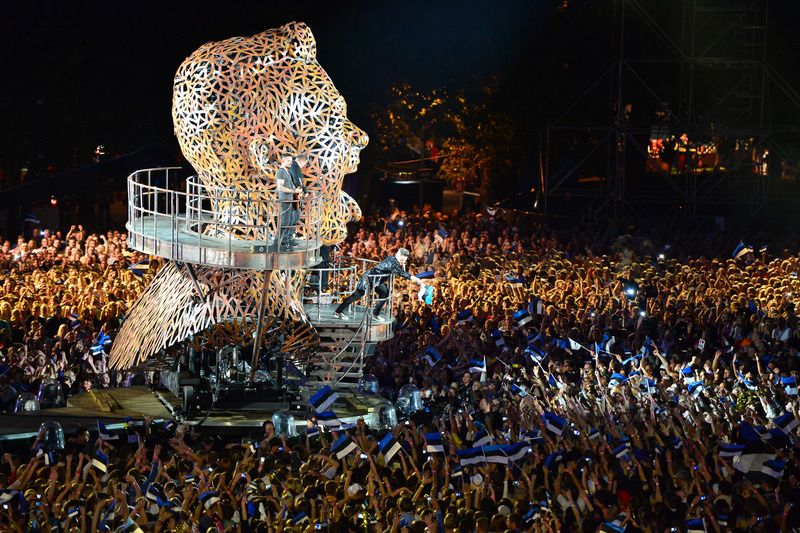 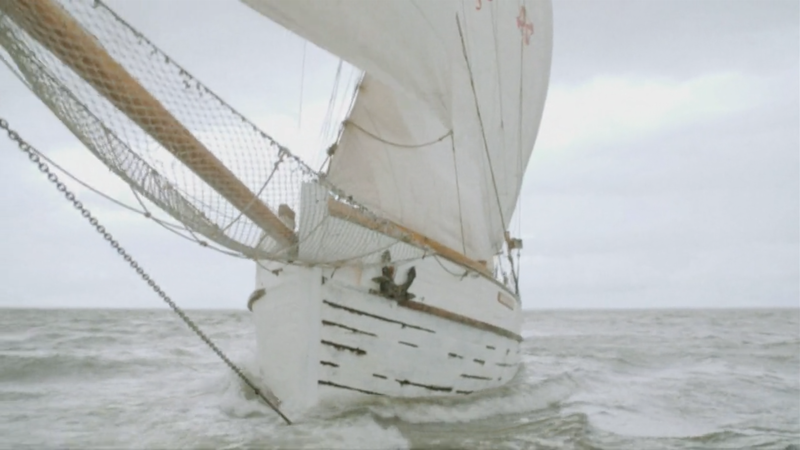 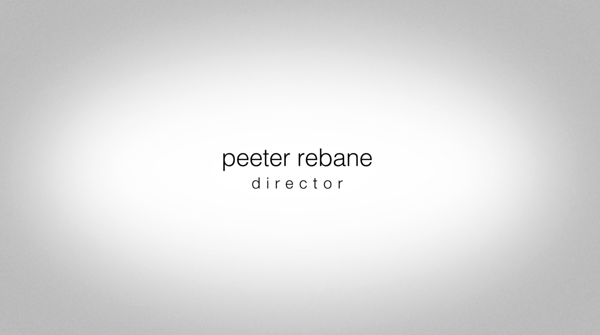