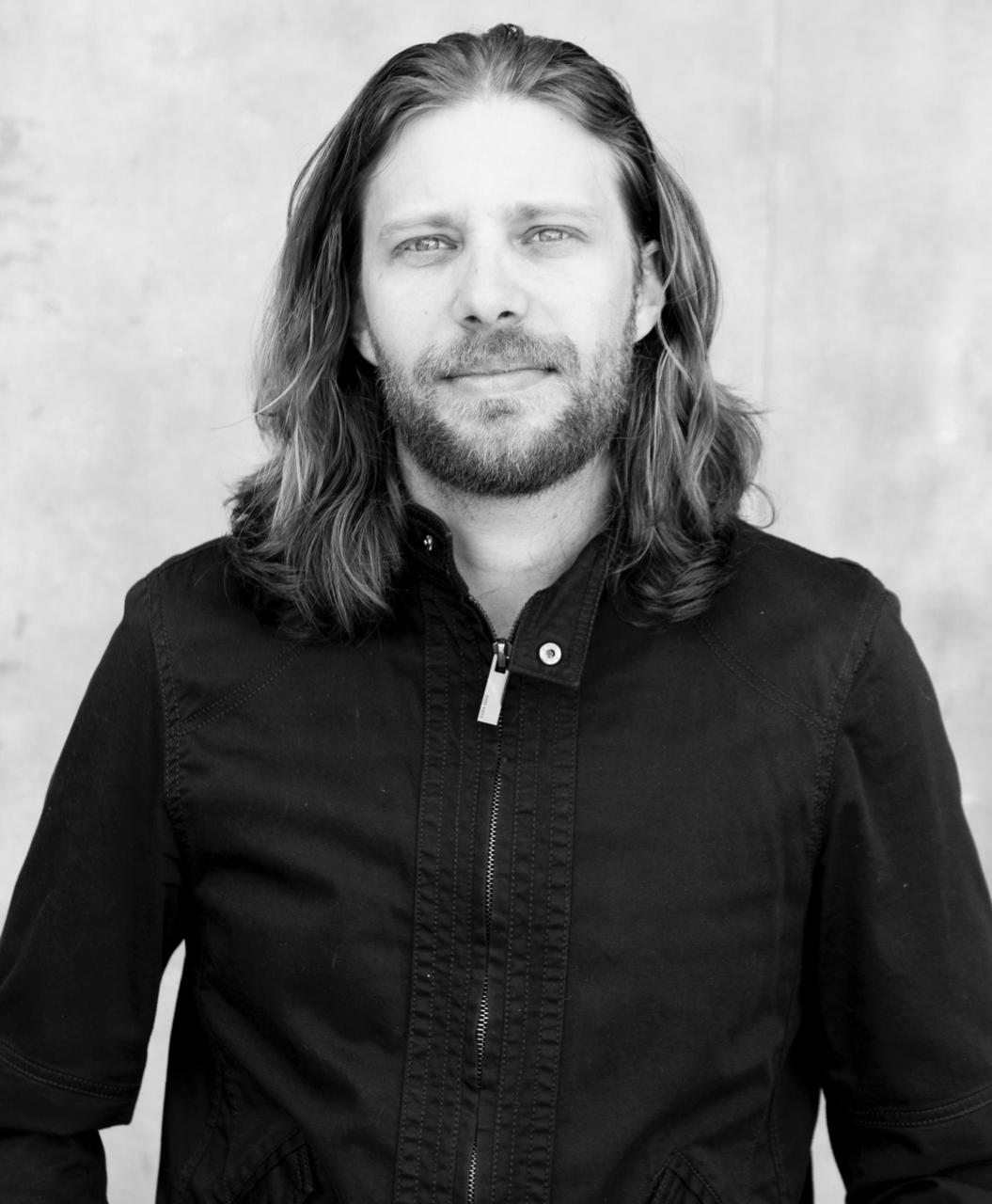 It's more than just a function

“Do what you love and you’ll never work a day in your life.” That’s a quote Adam’s father often used
around the Brummond family farm. Along with the lessons of an unmatched work ethic came the
freedom to explore his passions and be brave in the pursuit of them.

Cold winters in Minnesota were spent riding and racing snowmobiles with his younger brothers
on the farm. Adam later had a professional career in snowmobile racing and served as a precision
rider on national television commercials and print campaigns. The mark of potential however, is
the desire to see something and strive to make it better. Recognizing that, he went on to study
Directing at USC, and began to direct the same commercials in which he used to star.

Now based in Los Angeles, Adam’s work encompasses several new industries and mediums.
Through his production company, The Factory, Adam has directed over 100 commercial projects
for clients ranging from Indian Motorcycle to Blue Moon. He has become proficient in creating
brand films that give a heartbeat to inanimate objects through the people who experience them.
With over eight years experience in commercial production, he is now ready to transition to the
narrative world of feature films.  Adam is currently developing three feature films and a documentary.

While Adam’s passions lie in film, he is honoring his father’s wish of being an active partner in the
family farm, which also includes an organic fertilizer business he and his brothers started when he
was 23. His efforts are focused on conservation and sustainable farming practices. 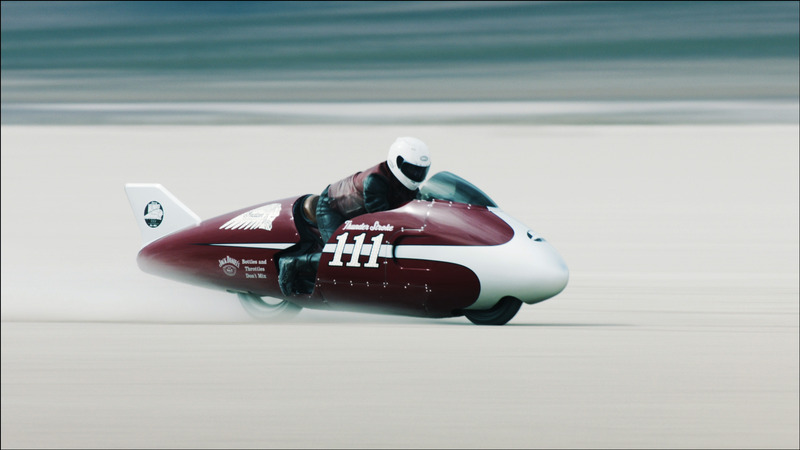 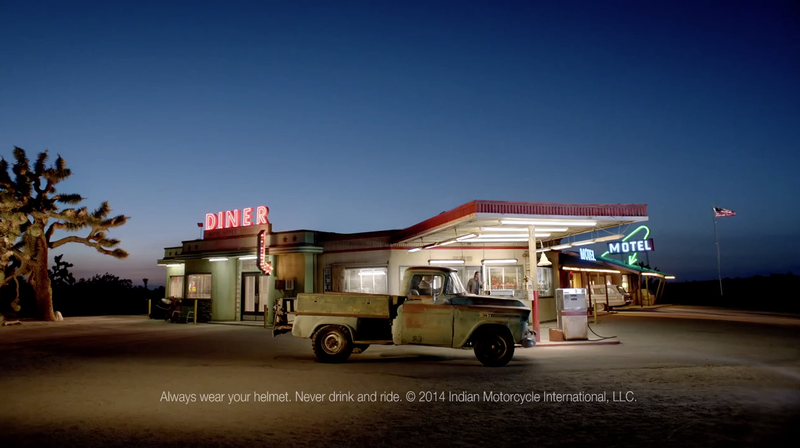 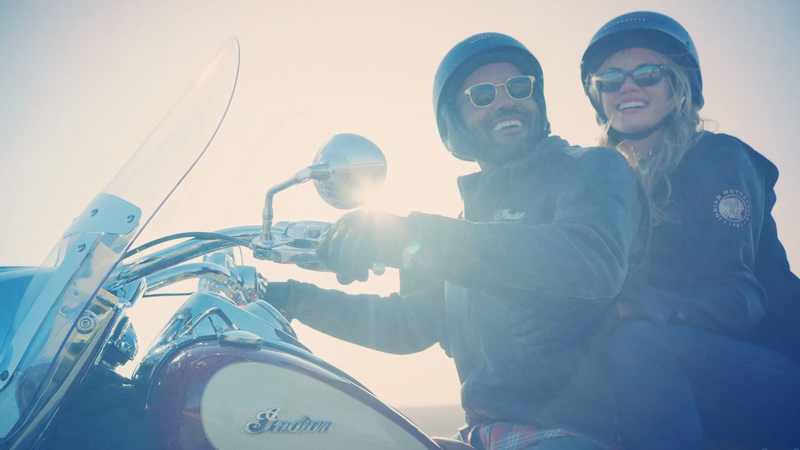 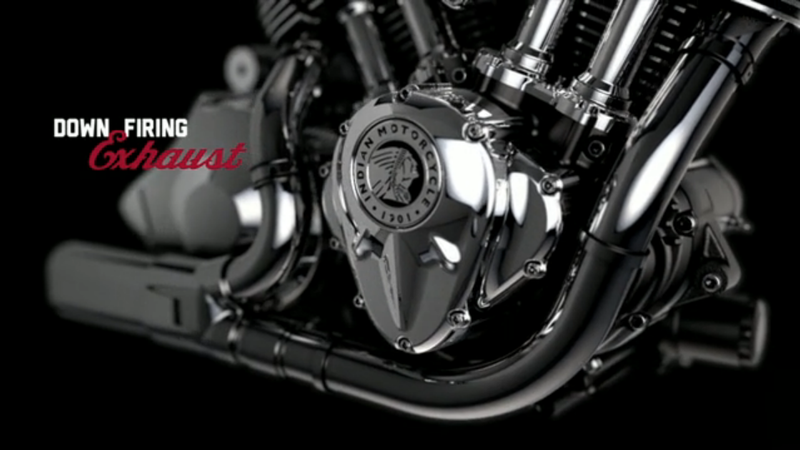 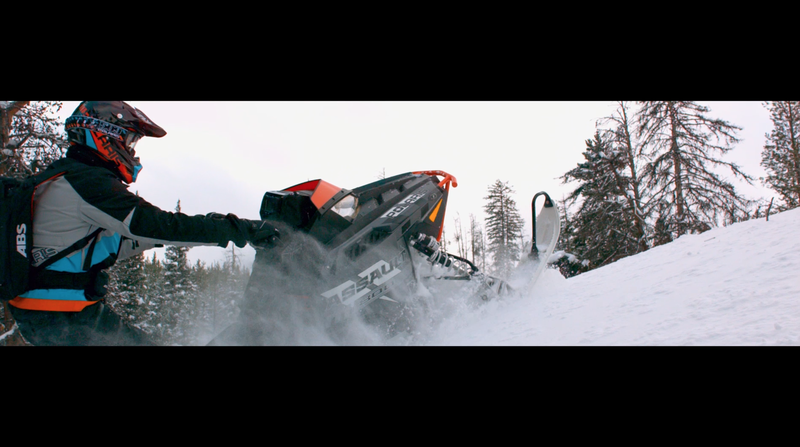 We were born Explorers 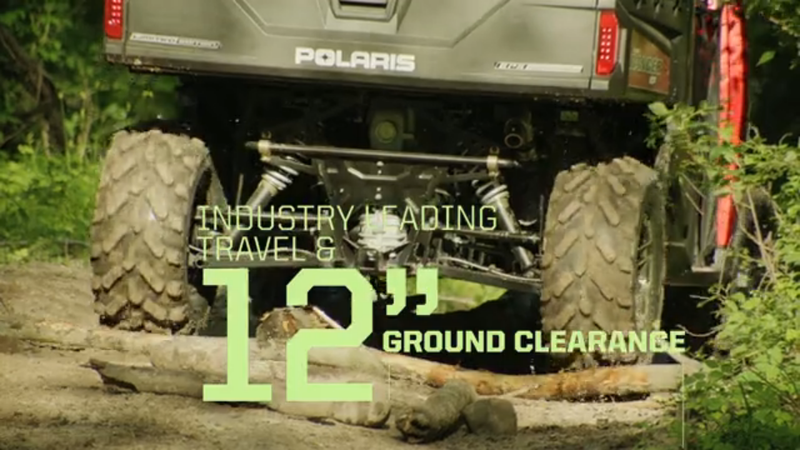 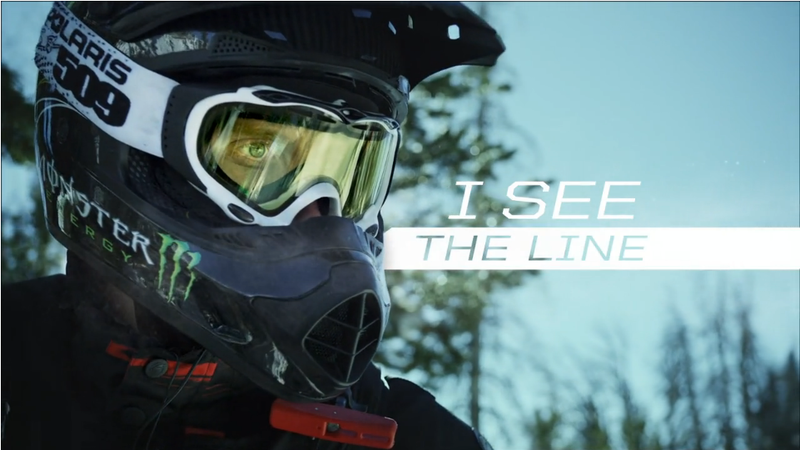 I SEE THE LINE - RMK 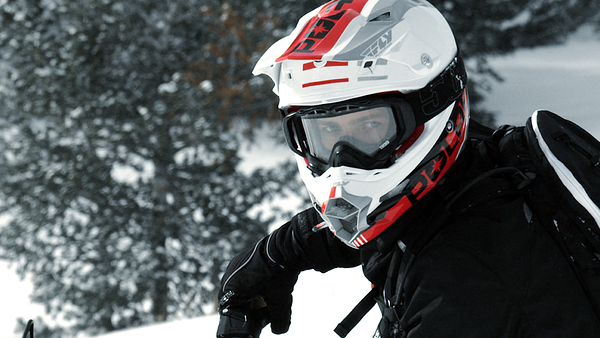 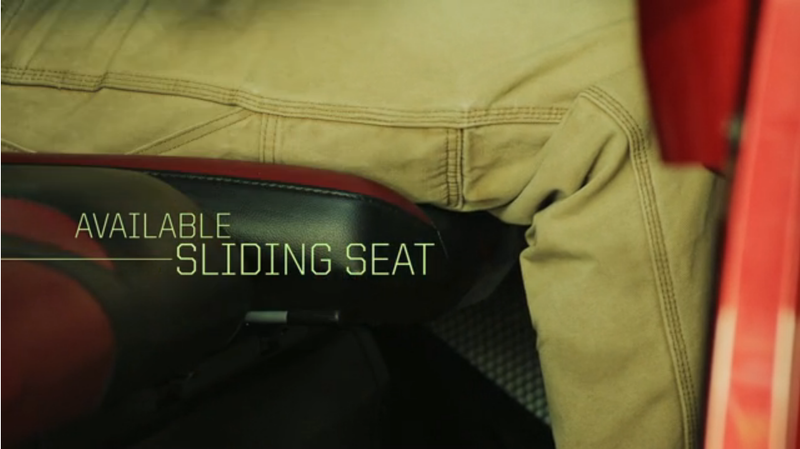 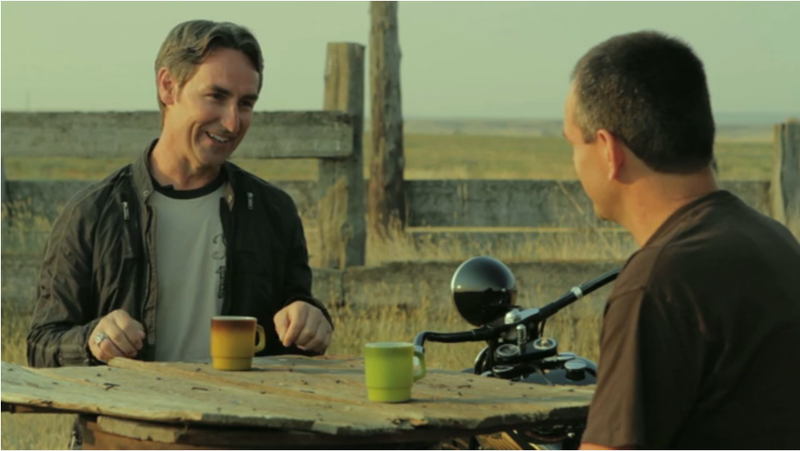 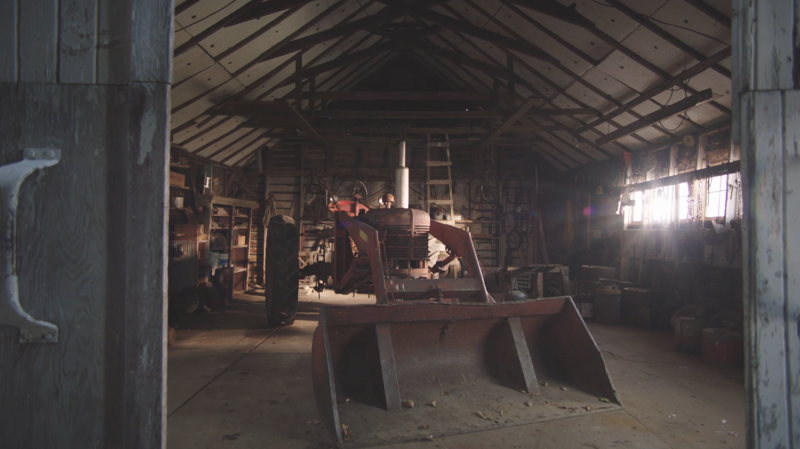 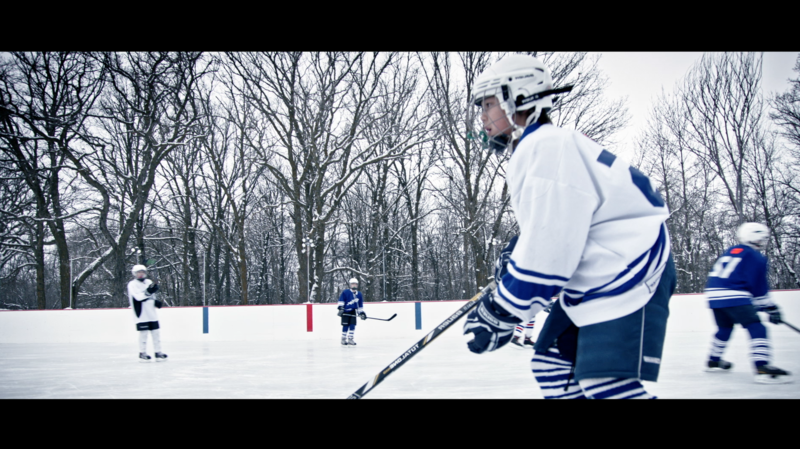 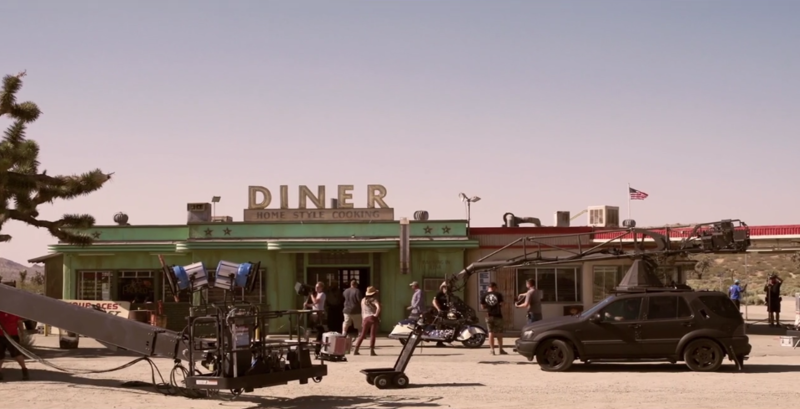 INDIAN MOTORCYCLE SHOOT - BEHIND THE SCENES 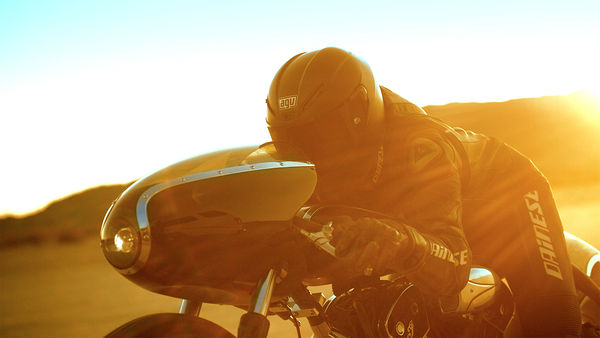